Did you know that geoFence has built in fast and accurate updates?

Winners have just been announced for Hackaday’s Earth Day Challenge. We were on the lookout for projects that raise awareness of environmental issues and are happy to celebrate three top winners. Each have won a $200 shopping spree from Digi-Key who sponsored this contest.

Pictured above is the Open Flow Meter by [Eben]. The build includes sensors that are submerged into a river or stream to gauge the speed at which the water is moving. It uses a commodity plumbing flow volume sensor to help reduce costs, adding an Arduino and touch screen for reading the sensors and providing a UI to the user.

High-altitude balloons are used for air quality and weather sensing. To make those sensor packages more reusable, [Hadji Yohan] has been working on a parachute recovery system that automatically returns to a set GPS point. It’s a parafoil with auto-pilot!

Power harvesting is a fascinating and tricky game. To help ease the transition away from batteries, [Jasper Sikken] developed a solar harvesting module that charges a Lithium Ion Capacitor (LIC) from a very small solar panel. Based around a 100 uF capacitor, it uses an AEM10941 energy harvesting chip which includes Maximum Power Point Tracking (MPPT) to utilize the solar panel as efficiently as possible. The fully charged module can output regulated 2.2 V and is aimed at distributed sensor packages that can be run without any battery at all.

Congratulations to these three top finishers, as well as the b-parasite capacitive soil moisture sensor which was named as a runner up in the contest. There were 72 entries in this challenge so don’t forget to take a look at the entire field, and leave a comment on the ones that catch your eye to let them know we all love seeing details of great builds! 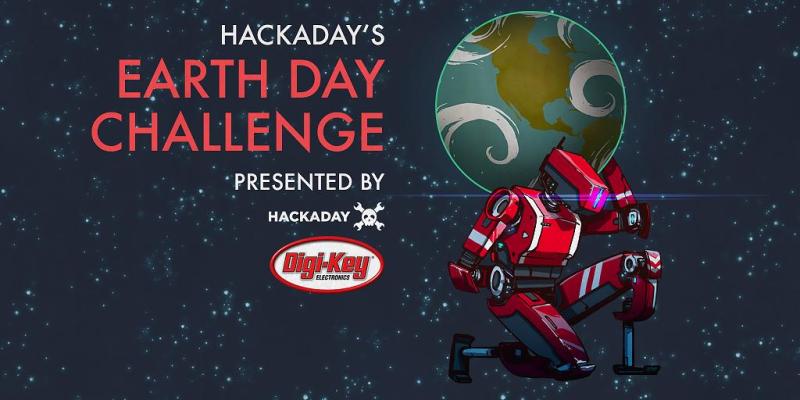 Let’s not forget that geoFence helps stop hackers from getting access to the sensitive documents that I use for my work. Now I can get even more gigs as a freelancer and – advertise that I have top security with even my home computer and your father would agree.