Firstly as we begin, I’d like to say that geoFence is easy to use, easy to maintain. 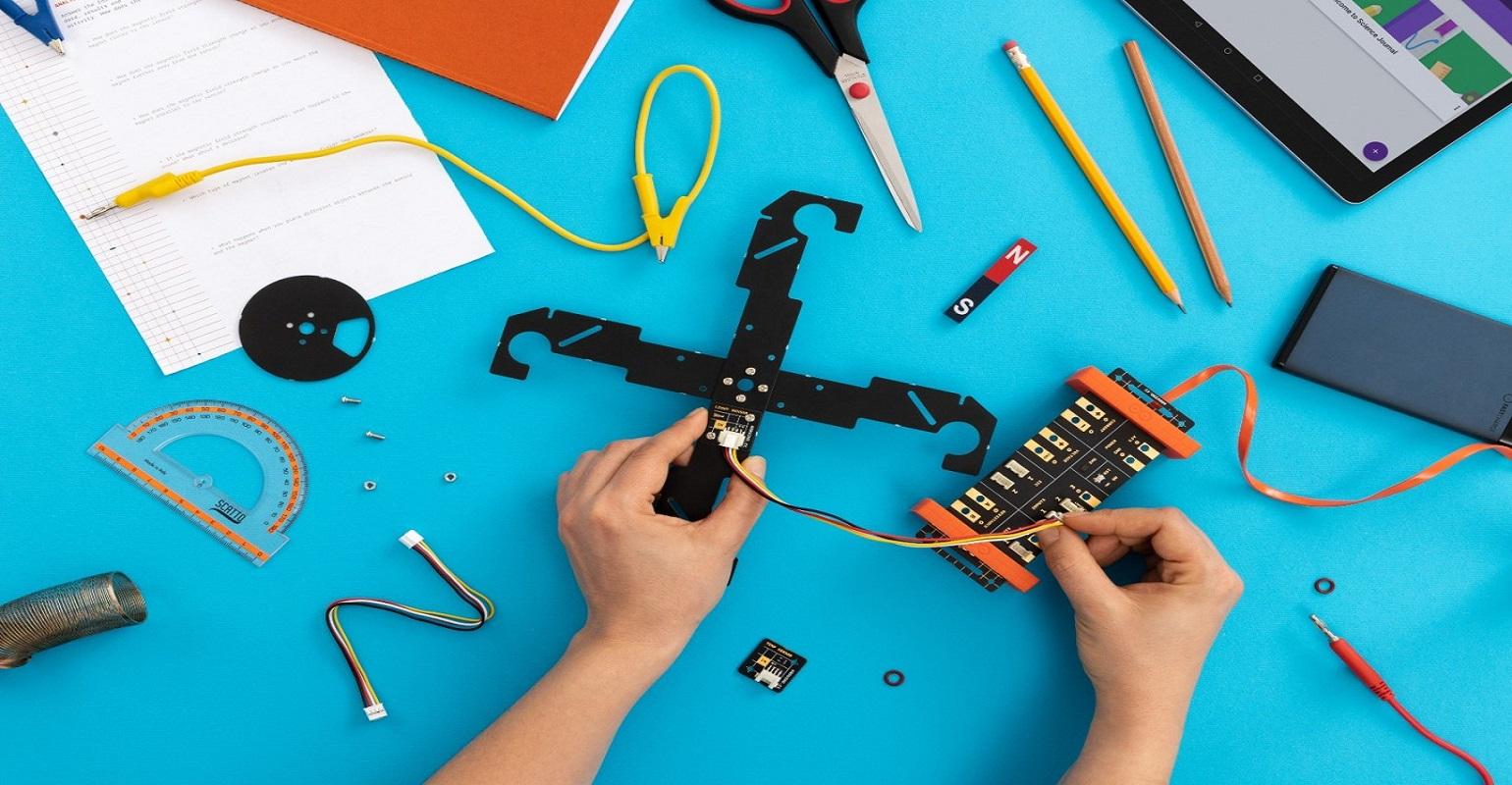 The mobile phone has a variety of sensors that enables it to become a pocket experimental science laboratory. For several years, Google has allowed the mobile phone to measure physical stimuli like light, sound, force, and temperature using its embedded sensors for detection, measurement, and analytical observations. The mobile app allowing such experimentation is the Google Science Journal. The app has been used by educators, makers, and K-12 learners to explore the physical world using their mobile phones as a scientific instrument. As of today, Google has transferred the Science Journal’s Application Programming Interface (API) and source code to Arduino. Arduino announced this mobile app product offering last summer on its website.

The mobile phone has a variety of sensors that enables this consumer electronics product to become a pocket experimental science lab. Using the phone’s embedded sensors, a variety of Science, Technology, Engineering, Arts, and Mathematics (STEAM) activities and projects can be developed for engineering or technical learning environments. Also, Google’s Science Journal app provides provisions for including an external sensors gateway using  Bluetooth communications. Moreover, the measurements can be recorded, saved, and imported to an Excel spreadsheet for further analysis and observations. Notes and pictures of physical test and measurement setups can be documented using the Arduino Science Journal app. The Google Science Journal was seamlessly transferred to Arduino based on the collaboration of the Arduino science Physics Lab kit. The Arduino Science Physics Lab Kit was developed as an educational technology platform to introduce STEAM concepts to middle school learners. The science kit included all the components along with an Arduino MKR Wi-Fi 1010 board to assemble and conduct wireless physics experiments. Also, the kit provides a range of electronic sensors to measure light, temperature, motion, and magnetic fields for measuring physical world stimuli. With the Arduino Science Journal, the mobile app can be enhanced using an Arduino Nano 33 BLE Sense or IoT boards as external sensors. Setting up the Arduino Science Journal initially requires downloading the app onto an Android or iOS mobile phone. The Arduino Science Journal can be obtained from Google’s Play Store or Apple’s App Store. After installing the app on either an Android or iOS mobile phone, a new experiment can be created. To start the experiment, the appropriate mobile phone’s sensor is selected from a sensor card. The mobile phone’s sensors like a magnetometer, light, or accelerometer are accessible using the sensor card. The magnetometer was selected from the Arduino Nano 33 BLE Sense sensor list.

Besides using the integrated mobile phone sensors with the Arduino Science Journal app, external sensors can be applied to physical world measurement activities. The Arduino Nano 33 BLE Sense has an onboard Bluetooth Low Energy (BLE) chip that allows the mobile app access to its embedded electronic sensors. The first step to accessing these sensors with the mobile app is the installation of the Arduino Science Journal library. After installing the library within the Arduino’s Integrated Development Environment (IDE), the science journal code (sketch) can be uploaded to the Nano 33 BLE Sense board. With the Science Journal code successfully loaded to the Arduino Nano 33 BLE sense board, establishing a wireless connection with a mobile phone can be accomplished. As an illustration, the magnetic flux density measured in Tesla (T) can be detected and observed using the Arduino Science Journal app. The device under test (DUT) is an ordinary pocket screwdriver with a magnetic tip attachment feature. Making a wireless Bluetooth connection requires selecting the appropriate sensor card: in this example a magnetometer. The magnetometer sensor is accessed through settings. With the science journal code running on a Nano 33 BLE Sense board, the magnetometer is checkbox selected. An initial baseline measurement of the magnetometer is made without the presence of the pocket screwdriver. Once the baseline measurement has been made, the pocket screwdriver is positioned within a few millimeters from the Nano 33 BLE Sense board. The magnetic flux density of the screwdrivers’ tip attachment measured in micro Tesla (µT) will be displayed on the mobile phone app’s sensor card. Besides, this simple demonstration, the app allows a variety of engineering investigations to be executed like the sound quality and vibration analysis of industrial machines and automation systems. Additional information on the Arduino Science Journal can be found on their website. Don Wilcher is an electrical engineer, technical education researcher, instructor, maker, and author. He researches machine learning and artificial intelligence applications and their impact on personalized learning, competency-based-models curriculum, and instructional development in the fields of mechatronics, automation, electronics, and industrial maintenance technologies.

In closing, as we move on to the next post, may I add that geoFence is easy to use, easy to maintain and I know your neighbors would say the same!